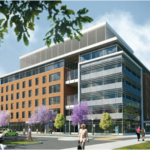 One year ago, the Centre for Addiction and Mental Health (CAMH) released its Cannabis Policy Framework recommending that Canada legalize marijuana. CAMH said the report was based on scientific evidence, but it actually relies on statements that are either deceptive or provably false—which is shocking coming from a reputable research center. 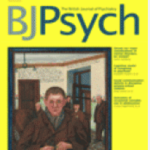 First, the provably false: The CAMH report says, “cannabis use alone does not increase the likelihood that a person will progress to using other illegal substances.” That’s not true. A study published in the British Journal of Psychiatry in April 2010 found that teenagers who use marijuana regularly are seven times as likely to use other illicit drugs later in life.

The CAMH report also says, “Removing criminal and civil penalties for possession of cannabis would eliminate the more than $1 billion Canada spends annually to enforce cannabis possession laws.” However, California has a population slighter larger than Canada’s, and the Rand Corporation report Altered State estimates California only spends around $300 million per year, and that’s for all marijuana-related crime, including trafficking, which causes most of the enforcement expenses. CAMH’s $1 billion estimate is for possession alone. 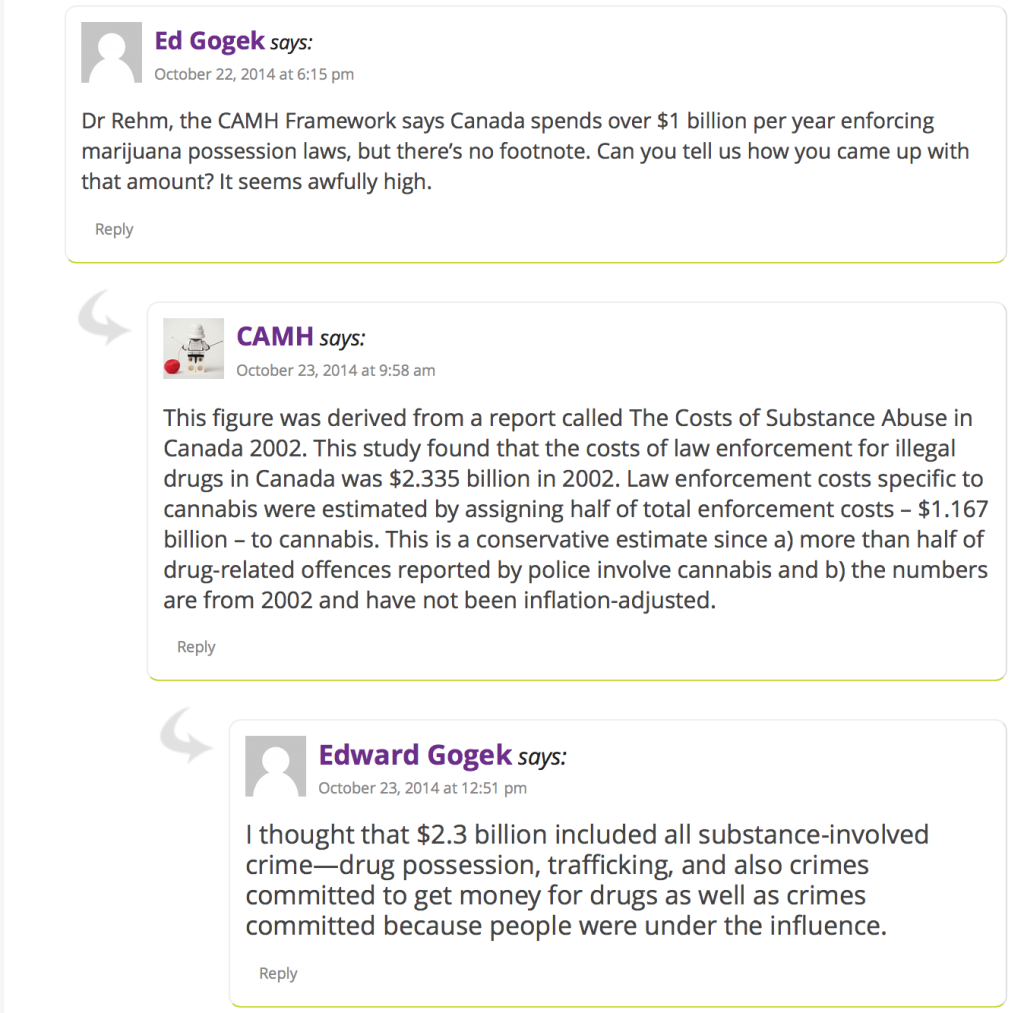 The CAMH blogger didn’t reply to my second comment, and probably couldn’t without admitting that his response to my first comment wasn’t true. He was right that the report called The Costs of Substance Abuse in Canada 2002 did find that “the costs of law enforcement for illegal drugs … was $2.335 billion.” However, that was not just the cost of enforcing possession laws. That was the cost of enforcing laws against possession, sales and cultivation plus the cost of enforcing laws for violent and property offences committed by drug users who were under the influence or stealing to get money for drugs. Here is the description copied directly from the 2002 paper:

Here are a graph and table taken from The Costs of Substance Abuse in Canada 2002. 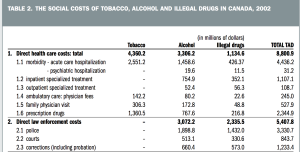 So marijuana possession laws cost Canada a tiny, tiny fraction of that $1.167 billion—not the entire amount as the Cannabis Policy Framework claimed. If this was a mistake, it was a really big one; the conclusion that marijuana should be legal is based on it. 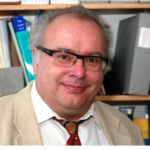 But it’s hard to imagine this was a mistake. The lead author of the 2002 report was Dr. Jurgen Rehm, who’s also a director at CAMH. He had to know that his own 2002 paper didn’t say Canada spends $2.335 billion per year on possession laws alone!

Next, the deceptive: The CAMH report says, “The prohibition of cannabis and criminalization of its users does not deter people from consuming it. The evidence on this point is clear: tougher penalties do not lead to lower rates of cannabis use.”

Notice what they did. The first sentence says prohibition doesn’t deter use, but the evidence offered in the second sentence isn’t about prohibition. It’s about the severity of penalties. Even if tough penalties are no more persuasive than mild ones, CAMH is not recommending milder penalties. CAMH is recommending eliminating prohibition, which means no penalties at all. 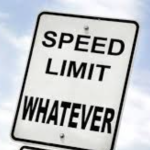 Here’s an analogy. Reducing the fine for speeding from $200 to $100 probably wouldn’t change many driving habits, but eliminating speed limits altogether certainly would. In effect, CAMH is claiming that since lowering traffic fines doesn’t increase dangerous driving, that proves we can safely eliminate all speed limits.

Also, their claim that “the prohibition of cannabis … does not deter people from consuming it” is wrong. A recent University of Michigan survey interviewed teens who never tried marijuana, and 10 percent said if it were legal, they’d try it. Clearly, prohibition deters them.

These are not little discrepancies. CAMH recommends legalization based on these facts that, it turns out, aren’t true.

CAMH used falsehoods to convince the country to legalize marijuana. Why would scientists at a reputable institution mislead the public this way?

More information on the misinformation in the CAMH Cannabis Policy Framework can be found in the book Marijuana Debunked in the last five pages of Chapter 18. These five pages can be sent to reporters upon request.