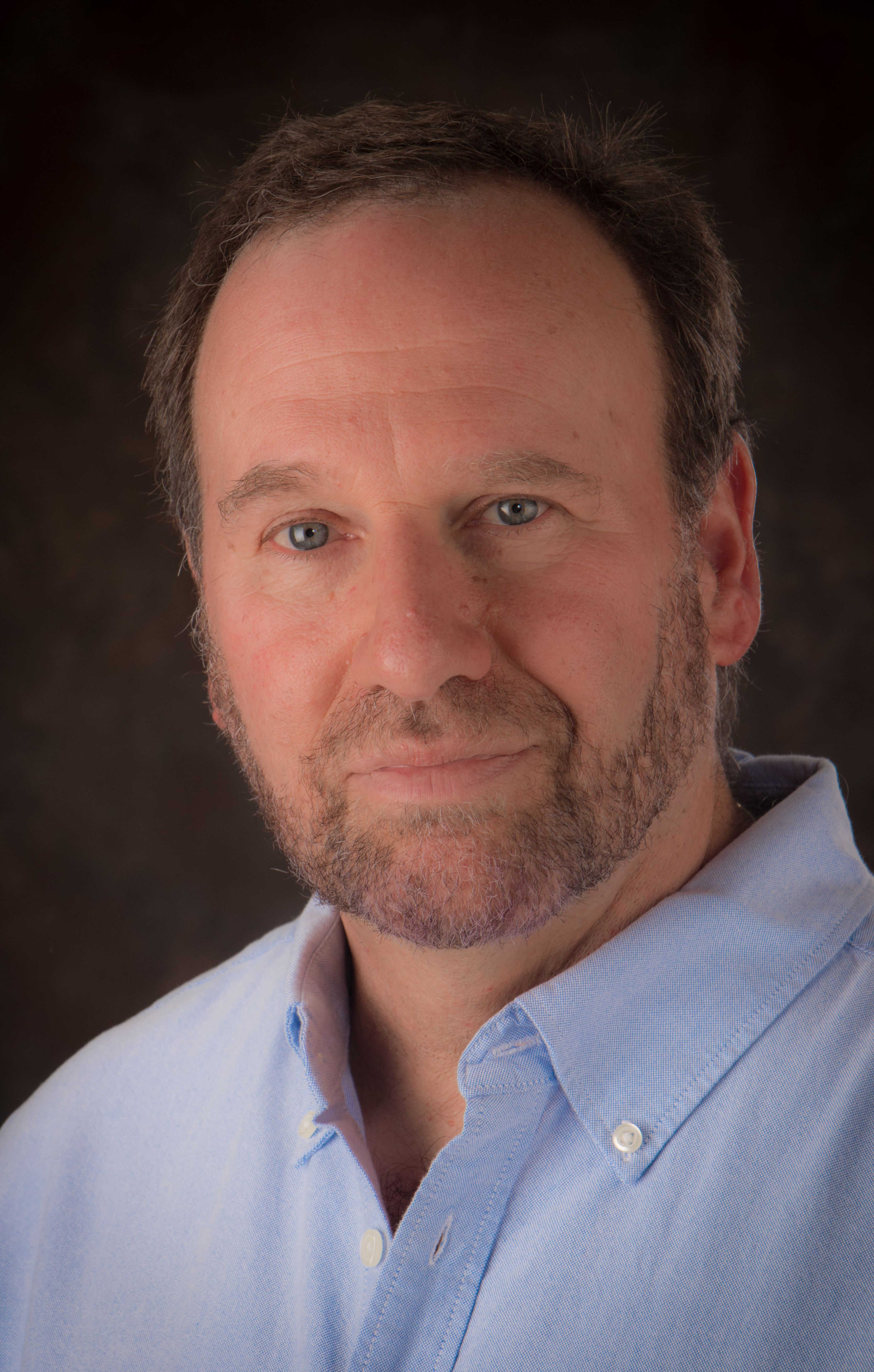 Ed Gogek is a psychiatrist with a special interest in substance abuse. In thirty years of practice, he has treated over 10,000 addicts and alcoholics in mental health centers, private practice, jails, prisons, homeless clinics, and many substance abuse treatment programs.

Besides practicing psychiatry, for three years in the mid-1990’s, Dr. Gogek and his journalist brother, Jim, wrote a column on the politics of mental health and addiction. It was carried on the New American News Service, a branch of The New York Times Syndicate. Dr. Gogek’s own op-eds have been printed in the New York Times, Philadelphia Inquirer, San Francisco Chronicle, Columbus Dispatch and several other U.S. newspapers.

In 2010, he worked with Keep AZ Drug Free, the committee opposing Arizona’s medical marijuana ballot measure. Lastly, in writing Marijuana Debunked, he drew on the experience of his own regular marijuana use for two years of his late teens back in the 1970s.

People often assume Dr. Gogek is politically conservative just because he’s anti-drug, but not at all. He cast his first vote at age eighteen for George McGovern and has voted nearly straight Democratic ever since. In 2006, he ran for state senate as a Democrat.

He voted for Bernie Sanders and loves Bernie’s quote that “democracy is not about billionaires buying elections.” After all, the pro-legalization movement was created and funded by a handful of pro-marijuana billionaires; without their money there wouldn’t be a single legalization or medical marijuana law anywhere in the country. Dr. Gogek believes it’s bad for the country when billionaires control either party, and especially bad when they use their billions to push drug legalization onto the entire nation.

Legalize drugs and wait for a bad trip. Baltimore Sun

Alcohol industry gets off lightly.   (I don’t just pick on marijuana.)

Why Bernie Sanders is wrong about legal pot  Arizona Republic

Marijuana and the media     TownHall.com

Presentation to the Indiana State LegislatureHouse Public Health, Behavioral Health, and Human Services, Interim Study Committee Oct 18, 2018 from 1:31:49 to 1:56:25. To find video: Click Search for a meeting and click on Thursday Oct 18. My testimony begins at 1:31:49.