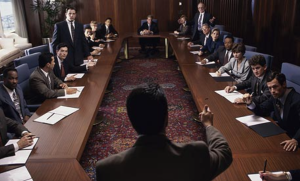 Pro-marijuana forces will spend millions over the next year to convince voters in Arizona, California, Nevada, Massachusetts and Maine to completely legalize marijuana. In Ohio, marijuana businessmen who planned to get even richer selling pot spent $20 million promoting legalization, and will probably try again.

However, 90 percent of Americans don’t use marijuana, and for non-users, the argument against legalization is simple and compelling: It will hurt the next generation and increase the carnage on our highways.

Dozens of studies show that marijuana permanently harms the teenage brain. Research on heavy teenage pot-smokers who continued using into adulthood found that the average IQ declined by eight points. Even if later in life they quit smoking marijuana, they never recovered what they’d lost. Eight IQ points is a lot; it could mean the difference between holding a good clerical job or having to work in 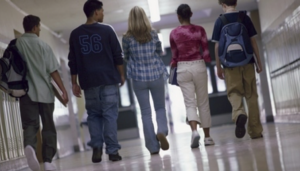 food service, or between doing well in school or struggling.

Research shows that teenagers who use marijuana regularly do worse in school, earn less as adults and
have less satisfying careers. If they use regularly by age fifteen, they’re twice as likely to drop out. No parent wants this, but in Colorado, teen use is 50 percent higher than the rest of the country and schools now say marijuana is their number one problem.

It’s a similar story behind the wheel; marijuana poses the same problems as alcohol. Researchers from 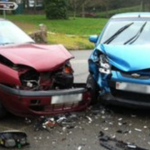 Halifax, Nova Scotia looked at all the research on marijuana and driving, combined the best studies into a meta-analysis, and concluded that driving stoned doubled the risk of a serious or fatal car wreck. Another study found that the number of U.S. traffic fatalities caused by marijuana-impaired drivers tripled between 1999 and 2010.

While everyone knows driving drunk is dangerous, pro-marijuana websites often insist pot-smokers are safe drivers. A Liberty Mutual survey found that most teenage marijuana users think they drive just as well or better when they’re stoned. One in five teens admit to driving stoned. 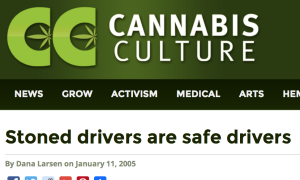 This is what pot-smokers tell each other …

Legalization makes the roads more dangerous. In Washington state, the number of traffic fatalities in which the driver tested positive for THC doubled the first year marijuana was sold legally. In Denver, drugged-driving arrests involving marijuana doubled in the year after legalization.

There is no upside to legalization. Advocates say it would unclog our prisons, but the Justice Department researched this claim and found that almost everyone in federal prison for marijuana possession had prior offenses, pleaded down from a more serious charge, or was in possession of very large amounts—the median was 115 pounds. In all U.S. prisons, research shows only about 400 people are incarcerated just for marijuana possession, and they all did something extreme. They’re not there for just smoking a joint. The nearly 4 million teenagers using marijuana should be a much bigger concern. 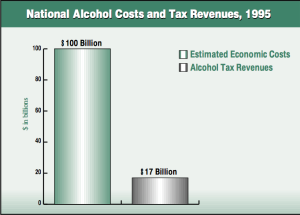 The tax story is equally misleading. News stories often tell us how much tax revenue marijuana brings in, but rarely tell us what legalization costs. Taxes on alcohol come nowhere near to making up for what alcohol takes from society in criminal justice costs, health care costs, and the most expensive of all, lost productivity. Legalized pot would be the same; a net drain on society and a net drain on government coffers.

Besides, the alcohol industry has a powerful lobby that fights to keep taxes low. The marijuana lobby would be no different.

Legalization of marijuana would benefit two groups of people, regular users and sellers. For the rest of us, keeping marijuana illegal is the best option. Marijuana prohibition is not a burden on society; it’s a benefit.

From the Merced Sun-Star