A simple internet experiment on legalization and teen use 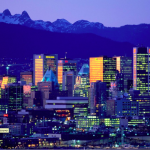 Look up the 2013 UNICEF report Child well-being in rich countries, and go to page 25 where a graph ranks all 29 countries 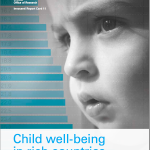 according to rates of adolescent marijuana use. Then do an internet search of “marijuana tourist destinations.” These are countries marijuana users love to visit because they have the loosest laws. Almost every top ten list includes Vancouver, Barcelona, Seattle and Prague, which are in Canada, Spain, the U.S. and the Czech Republic. Look back at the UNICEF ranking for teen use; these countries comprise four of the six with the highest rates. 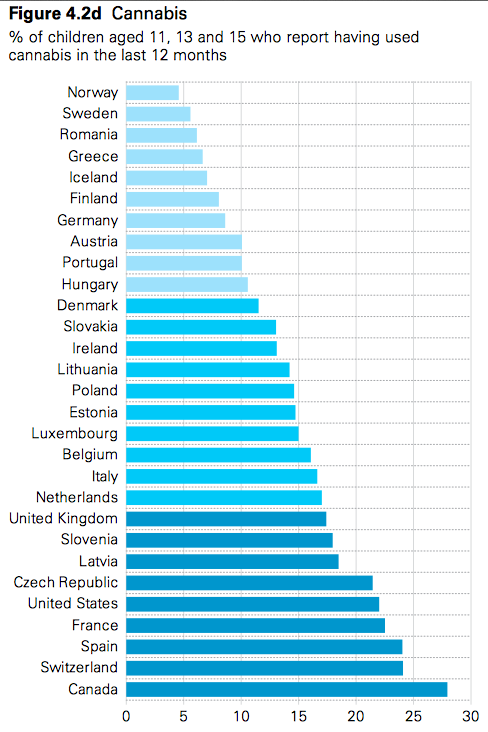 Now look at the top of the UNICEF list. Four of the six countries with the lowest rates of teen use are Scandinavian countries. So do a search of “marijuana Scandinavia,” and you’ll find website after website saying these countries have some of the strictest drug laws in the world. 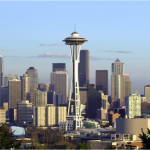 Decriminalization, medical marijuana and legalization might sound good, but they are associated with higher rates of teenage use. Preventing teenage use is really important because marijuana does permanent damage to the developing brain. The best way to prevent teen use is to keep pot strictly illegal with no exception for medical use and no decriminalization. 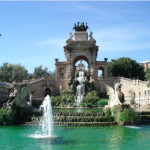 Would this mean more people in prison? No, that is a myth. Sweden has incredibly strict laws, but the country almost always puts drug offenders on probation and refers them to treatment. This works so well that Sweden has closed four prisons over the past decade. 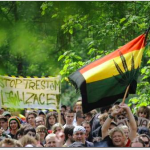