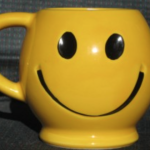 Pot-smokers often claim marijuana makes them more creative, but one thing we know about drug abusers is that they rationalize their drug use. It usually has no redeeming features; they just think it does. 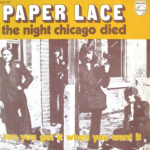 Listen at own risk

There’s research showing pot doesn’t boost creativity, but there’s an even better answer to anyone who claims marijuana opens up their artistic sensibilities. Marijuana use peaked in the United States in 1978, especially teenage use. More people, especially teens, used marijuana in 1978 than any time before or since. If there was ever a culture that can be credited to marijuana, it is the United States in the 1970s.

Have you ever listened to the music from the late 1970s? It’s famously awful, and some of the most famously awful songs were top ten hits. In fact, there’s even an album that was released called Party Killers of the 1970s, celebrating this awful music. Most of the songs on this album hit #1 on the charts. It includes such gag-inducing tunes as Feelings, Sometimes When We Touch, Billy Don’t Be A Hero, and Torn Between Two Lovers. 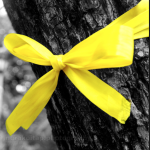 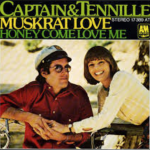 This is some of the worst music ever recorded, yet it hit the top of the charts right when Americans were smoking more weed than at any other time in history. What does that tell you?

It tells me that pot-smokers think they’re discriminating, but aren’t. Marijuana is the drug that can make someone eat a bag of screaming yellow zonkers and think it’s a seven-course gourmet meal. And it does exactly the same with any other creative endeavor, including music. 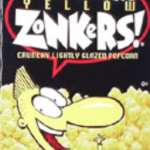 I don’t blame marijuana for smily faces, leisure suits, or 16 percent mortgage rates–other awful products of the late 70s. But ganja gets full blame for the music America’s youth chose to listen to. 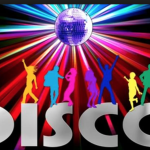 This craze peaked in the late 70s. Coincidence?

There is no album called Party Killers of the 1960s or the 1980s. That’s because the drug of choice in the 60s was LSD, and in the 80s it was cocaine. The music those drugs inspired was actually good. Apparently, acid and coke don’t obliterate people’s aesthetic sense and artistic appreciation, while pot obviously does.

Marijuana users are the most self-righteous of all druggies; they treat pot like it’s manna from heaven and look down their nose at and dismissively pity non-users. But judging by the music marijuana produced, they’d be better off smoking mud. 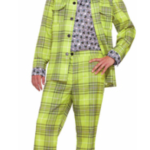 Anyyone who thinks legalization is a good idea should be required to listen to the entire album 70s Party Killers, and then answer a simple question: Do you really want to live in a world where people think this is music? 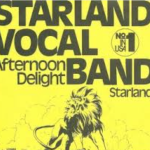 Exhibit A in the case against legalization