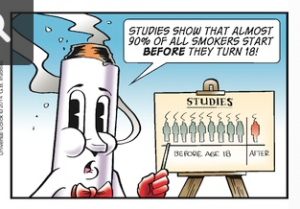 We know what makes teen use go up and down. Teen use is more likely when the drug is more available, more socially accepted and perceived as harmless. In the late 1970s when talk of decriminalization was everywhere and the press mostly glamorized the drug, daily teen use hit its highest point to date. Fourteen years later, after an aggressive campaign to report on the negative side of marijuana, daily teen use had dropped by 80 percent.

Legalization would make marijuana widely available and socially accepted, and marijuana businesses would promote it as safe just like the tobacco industry did for years. So it’s important to know what marijuana does to the still-developing teenage brain, and how it will affect teenage users for the rest of their lives. 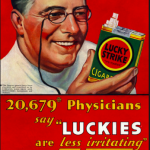 These are graphs of data from “Young adult sequelae of adolescent cannabis use: an integrative analysis,” published in the September 2014 Lancet. Researchers combined the results of three large studies that interviewed people between ages 27 and 30, and looked at adult outcomes as a function of how heavily the people used marijuana before age 17. 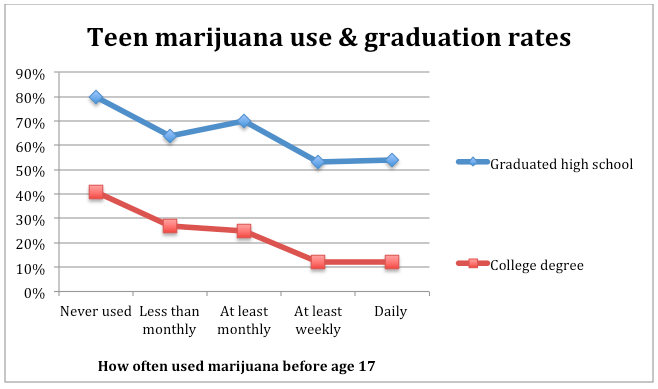 Just because two things are associated does not mean one causes the other. For example, people who smoke marijuana are less likely to apply to college, so of course they are less like to graduate. But there is a Rand Corporation study showing that school attendance improves when teens quit using drugs, including marijuana, so marijuana probably plays some role in making teenage users less likely to finish high school or graduate from college.

The line showing other illicit drug use reminds us that people who use marijuana are more likely to use other drugs, not less likely. Marijuana is not a substitute. 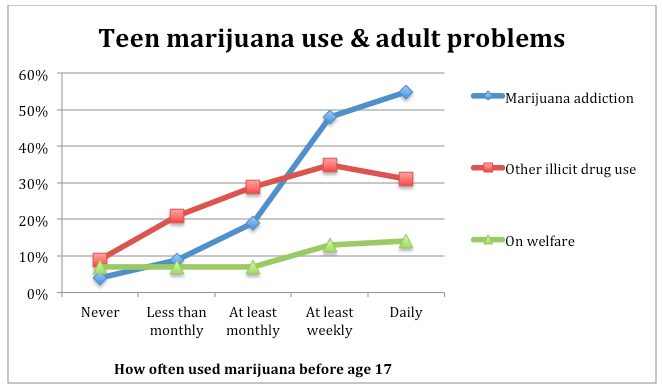 The blue line reminds us that addiction is almost entirely a result of teenage use. Those who started using marijuana as adults had only a 4 percent rate of marijuana addiction, compared to around 50 percent for weekly and daily teenage users. If we create a marijuana industry, almost all of their income will come from people who started using as adolescents. So the industry will need to target teenagers just like the alcohol and tobacco industries do.

Lastly, heavy marijuana use is slightly but significantly linked to being on welfare some time as an adult. This corresponds with other research showing that people on welfare have higher rates of marijuana use. Politicians who want to strengthen the social safety net might find the public more receptive if they also want to tighten our drug laws and prevent drug abuse instead of the direction we are taking now.